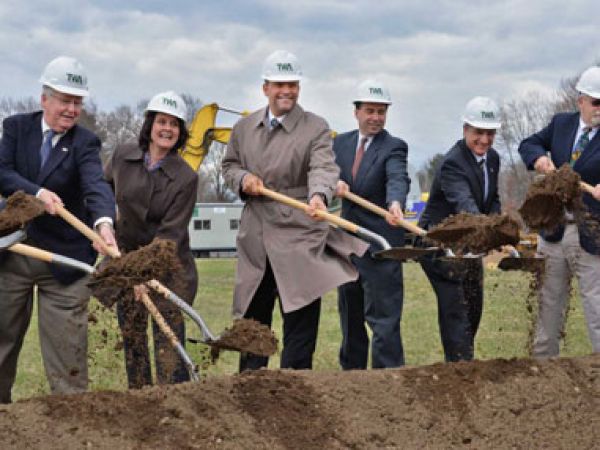 Work to begin on Socha project

GLENVILLE - Work is scheduled to start in a couple weeks on a $10 million mixed-use project that Glenville officials say is a game-changer for the town.

Socha said it felt great to get started on this project, which will consist of retail and restaurant space on the first floor, office space on the second and apartments on the third.

“It’s been a long time coming. We bought that property about 20 years ago,” he said.

The first hurdle was getting sewer service extended to that part of town, according to Socha. Then, the economy had to grow to a point where there was demand for the space. Socha said he has only six apartments available out of 444 units at the Shady Lane Apartments, and up until 2 months ago, there was no space available at all in his commercial building. A 1,200-square-foot space recently became vacant.