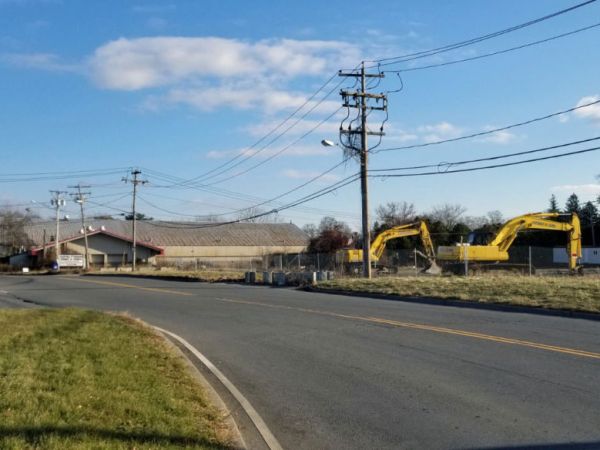 In early September, the former, historic Hotel Cohoes opened after it was transformed into a luxury apartment building.

C2 will be designing the new $10M retail/development center on the site of the old Howard Johnson’s on Southern Boulevard in Albany, New York. The Howard Johnson’s had burned down after a fire left the property vacant over a year ago.

The new retail center will be called Mount Hope Commons and will feature a drive-thru Sonic and a hotel. The Sonic is expected to open in the spring.

More information about this upcoming project can be found here at The Albany Business Review.