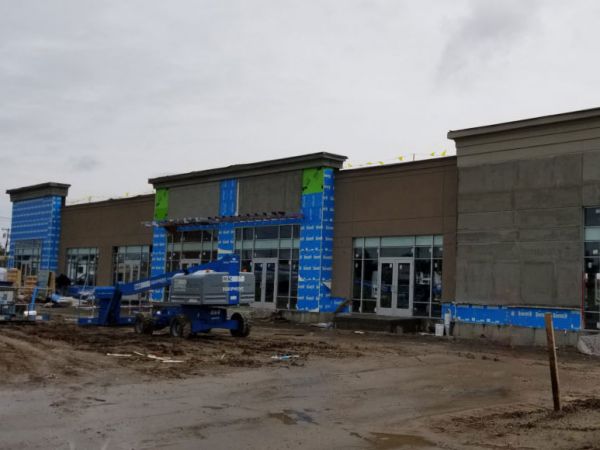 Construction continues at the site of the future Mount Hope Commons. C2 designed the new $10M retail/development center on the site of the former Howard Johnson’s located on Southern Boulevard in Albany, New York.

The new center will be called Mount Hope Commons and will feature a drive-thru Sonic, a 95-room hotel, and other retail space. This project had significant support from the City of Albany Industrial Development Agency, as portions of this project will have direct public infrastructure benefits. A new traffic light will be installed to create a safer intersection for traffic and pedestrians. Sidewalks will also be constructed along Route 9W and Mount Hope Drive along the project’s perimeter. Two CDTA bus stops will be installed, enhancing bus access.

The construction that began in February is expected to conclude at the end of August.